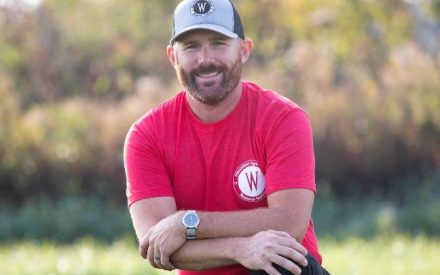 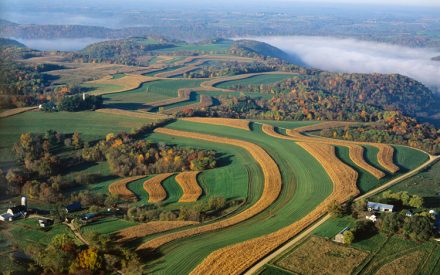 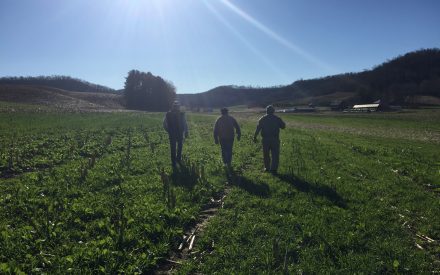 UW-Madison Division of Extension provides bi-weekly reports from information compiled from public and private quality tested sales and reports in the Midwest.

Previous reports can be viewed on the archive.

Dan Bussey is an apple historian, orchardist, cider maker, and author of the seven volume series “The Illustrated History of Apples in the United States and Canada.” He has a special interest in heirloom apples and loves to get creative with his cidermaking. 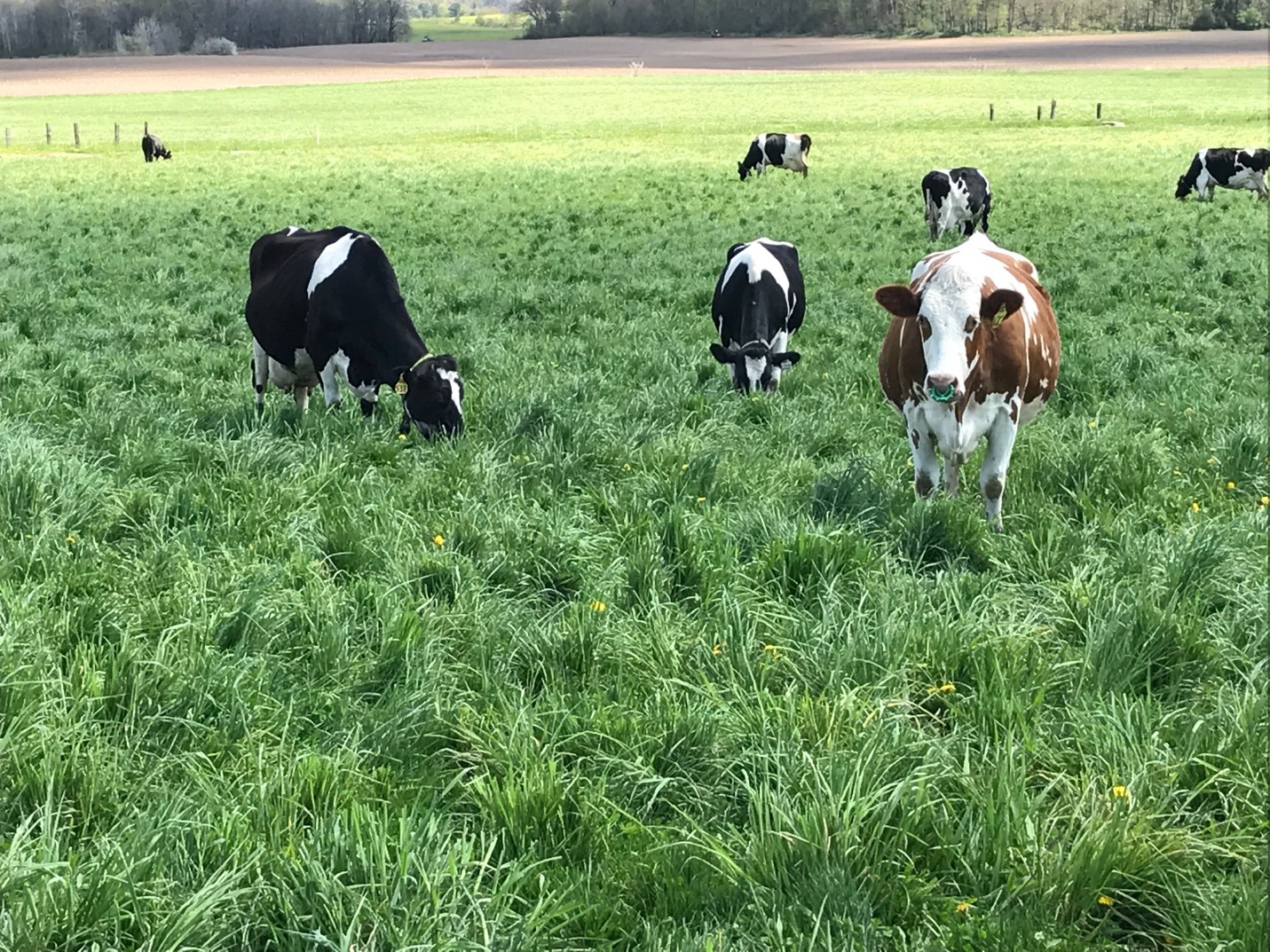 Frost seeding legumes and grasses is common means to improve forage yield or change the species composition of a pasture. Frost seeding offers several potential advantages: the ability to establish forage in an undisturbed sod, a reduced need for labor and energy compared to conventional seeding methods, the ability to establish forages with minimum equipment investment, a shortened “non-grazing” period, and a means to maintain stands at productive levels with both grasses and legumes. 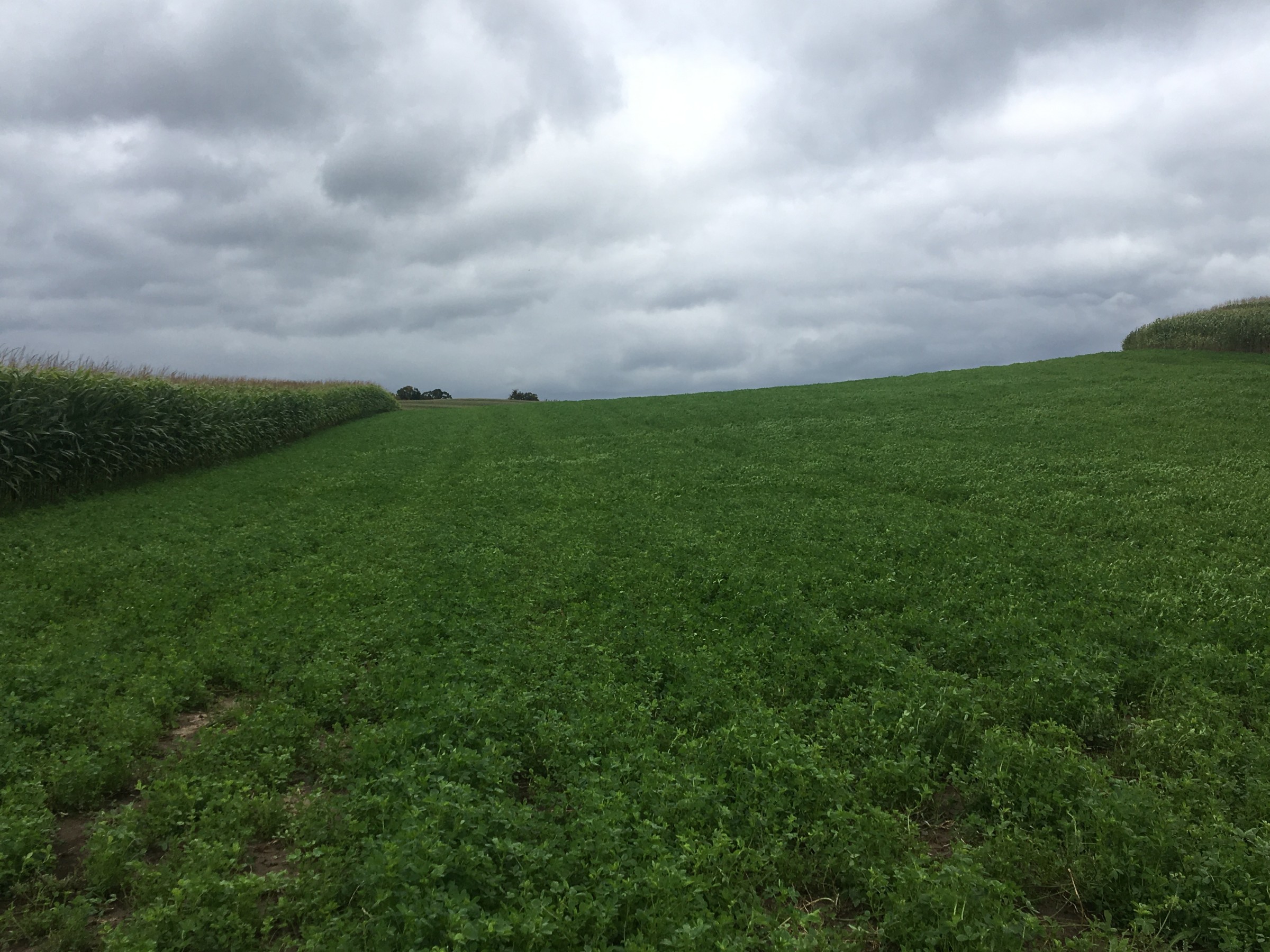 Alfalfa can remain productive in stands from four to ten years or more, but as plant population declines renovation eventually becomes necessary. Alfalfa is commonly grown in rotation with grain crops, however, continuous production is desirable in many areas, particularly on soils that are marginal for economic grain production. Reseeding alfalfa immediately following alfalfa is not recommended in most states due to the negative effects of autotoxicity, seedling disease and insect pests which can build up in old stands. A rotation interval is commonly recommended between killing an old stand of alfalfa and reseeding new alfalfa to help insure successful establishment. 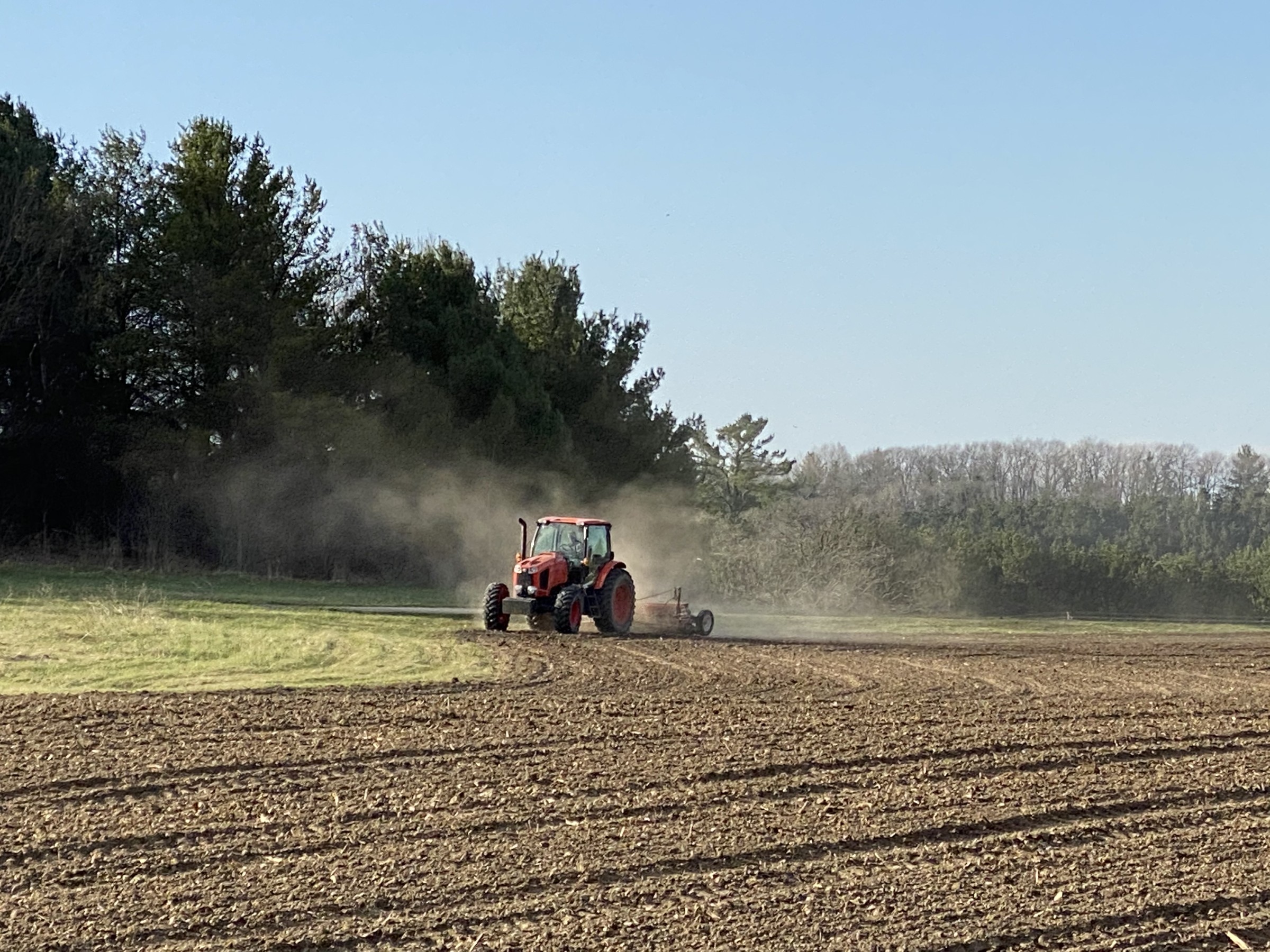 The high price of nitrogen fertilizer has increased interest in planting a legume crop after wheat or canning crop harvest as a green manure to provide some nitrogen credits for next year’s crop.  This practice can provide some nitrogen and organic matter as well as increase ground cover to reduce erosion from fields.  However, it may not be cost effective. 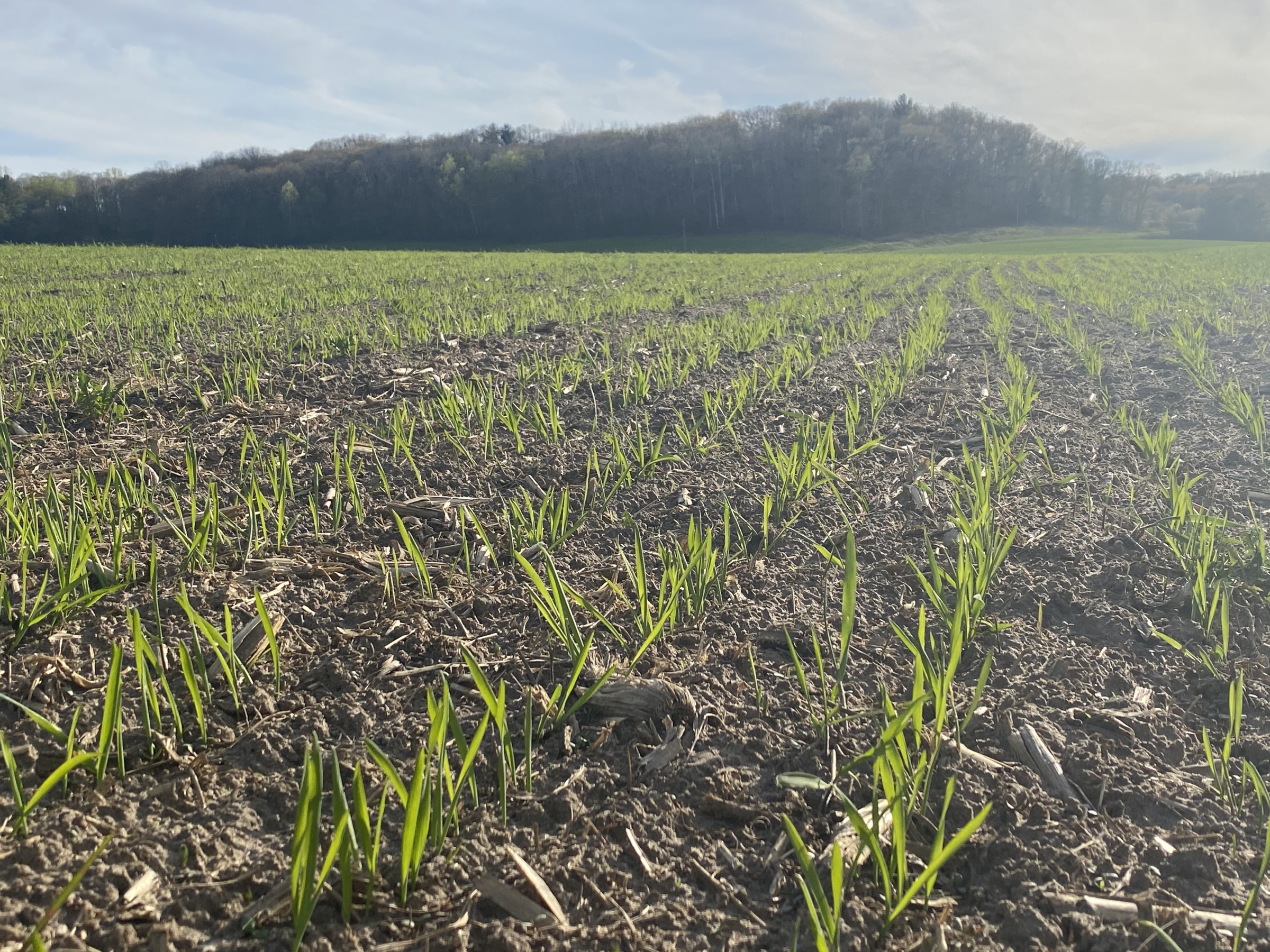 First, we should put things into perspective by stating that alfalfa is still the best choice, in most cases, for long-term production of high quality, high tonnage harvested forage. We also expect to see increased use of corn silage, where topography and farm plans permit in dairy rations, in the alfalfa-based rations. 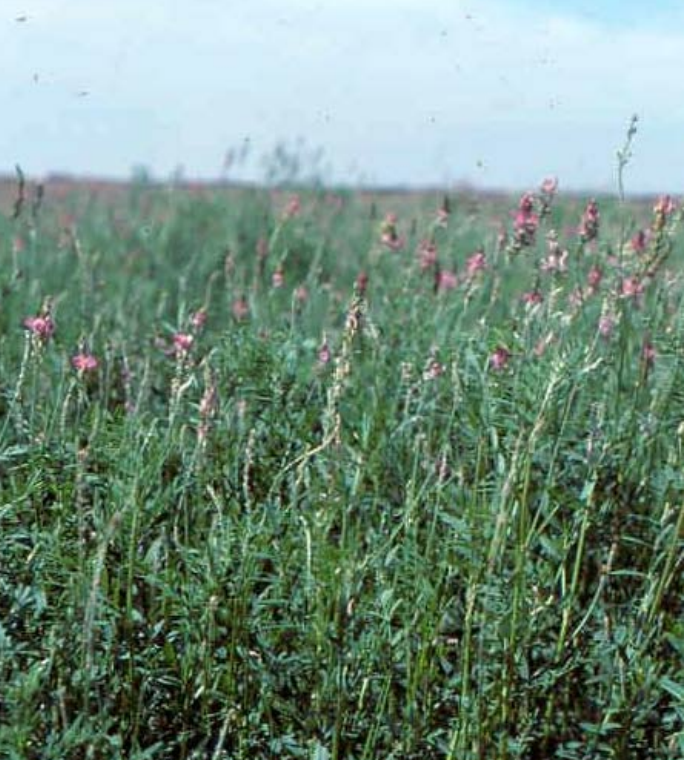 Sainfoin Not Recommended for Wisconsin

Sainfoin (Onobrychis vicifolia) is deep-rooted and very drought-resistant. It yields best on high pH, deep, well-drained soils, and will not withstand wet soils or high water tables. It is not as winterhardy as some cultivars of alfalfa. Sainfoin is short-lived where root and crown rots are a problem.